The Rise of the Dogecoin In the recent past, Dogecoin has gone viral, to become one of the most popular cryptocurrencies. According to ICO analytics, it was the most talked-about digital currency on Twitter in February 2021, a favorite meme and topic of many, including Elon Musk.

This blog talks about the origin of Dogecoin, how it gained popularity, its performance among other cryptos, and its future.

Dogecoin (DOGE) is an open-source, peer-to-peer cryptocurrency. It’s considered an almost-sarcastic meme coin and an altcoin. Launched in 2013 December, it has an image of Shiba-Inu- dog as the logo.

While it was seemingly created as a joke, its blockchain has some merit. Dogecoins’ underlying technology is from Liteon. The notable features of the cryptocurrency that uses scrypt algorithm are its unlimited supply and low price.

The Origin of Dogecoin

Dogecoin was founded as a joke in December 2013 based on a popular meme of the Doge. Since the joke truly caught on, the digital currency market cap has grown to $7 billion.

The Meaning of a ‘Doge’

The Doge is an inspiration from an internet meme of a Japanese dog breed called Shiba Inu (Shibe). The meme consists of a Shiba Inu dog picture accompanied in the backgrounds supported by a multicoloured text.

Jackson Palmer, founder, used it as a joke to combine to most popular trends at that time, the cryptocurrency and the dog. In his tweet, he noted,” investing in Dogecoin is the next-big-thing.” that tweet received a lot of focus. He later bought dogecoin.com, uploading a photoshopped image of coin with a Shibe on it.

The viral website and tweet caught attention of IBM engineer Billy Markus. He contacted Palmer to help make Dogecoin a real cryptocurrency. Despite Palmers’s late response, he immediately began the project that took three hours and set up Dogecoin live over his lunch break.

Both Palmer and Markus dint believe Dogecoin could take off.

Dogecoin originally went live in Dec 2013, becoming an instant hit in the crypto community. The crypto was comical and could be mined easily at a fraction of a cent. The outrageousness of Dogecoin creation was a welcomed breath to those who wanted to play freely with cryptocurrency.

Within two weeks, Dogecoin Reddit channel users were over 19,000, making doges price skyrocket by 300%, despite China’s announcement against payment companies dealing with Bitcoin.

A Caring and Real Utility Community

In 2014, the Dogecoin community eagerly wanted to prove the cryptocurrency has real-world utility. They began raising funds under DOGE donations to support a range of charitable and sporting causes.

They first raised $30,000 in a few hours to send Jamaicans to bobsled team to the 2014 Olympics in China. Various mainstream news outlets helped broadcast crypto projects worldwide. By mid-January, the DOGEdaily transaction volumes overtook bitcoin briefly and other cryptocurrencies.

Another initiative, “Doge4Kids,” began in January, raising $30,000 for charity that provide service dogs to children with special needs.

In March 2014, the Dogecoin community-supported Charity water project contributed $50,000 to build water- facilities in Kenya. This generous donation allowed a US-based NGO to build two water wells in the country.

However, the most notable Dogecoin endorsement was by Tesla’s Elon Musk.

Therefore, Dogecoin became popular due to its selfless community, real-world utility, and light-hearted origin. In the last few years, it has become a crypto avatar for the meme culture supported by internet personalities such as Elon Musk and online communities. As the culture’s influence rises, DOGE’s value has skyrocketed, taking a life its founders never intended.

How Does Dogecoin Fair among Other Cryptocurrencies

According to Forbes advisor, Dogecoin is the 10th among the top cryptocurrencies in November 2021. It has a market cap of over $38 billion, and its price by the end of October 2021 was $0.29.

Is There A Difference Between Dogecoin And Other Cryptocurrencies?

Cryptocurrency can be created for various purposes and may occupy different parts of the crypto universe. Below are some differences between Ethereum, Dogecoin, and Bitcoin, each with a maximum number of coins and a distinct purpose.

Each of the three cryptocurrencies was launched for a different purpose. Dogecoin notably was a satire on rising Bitcoins popularity and its Dodge meme featuring charismatic Shiba Inu. However, Etherum and Bitcoin are created for a more serious purpose, including acting as a store of value and facilitating transactions.

Market capitalization consists of total extant coins and multiplied by the current trading price. Bitcoin has the highest market cap, with Ethereum at a distant second, while DOGE is among top 10 digital currencies, according to CoinMarketCap. The trader cluster around the most popular crypto and value drop significantly for those below the top 20.

While the currencies are among the most popular among traders, Bitcoin has emerged as mainstream due to ease of access and various ways to store or purchase the currency.

It’s critical to note the coins that can be issued on each cryptocurrency. Most trades flock to BTC due to its hard issuance limit of $21million. If demand rises and money flows into BTC, the fixed limit ensures the price rises over time. While it may be good for traders, it makes bitcoin difficult to use as currency.

In contrast, Ethereum is unlimited in issuance but has a fixed issuance schedule that can slow the production of other coins. Meanwhile, Dogecoin production is unlimited as part of the joke. The unlimited issuance hasn’t stifled the skyrocketing of the crypto in 2021. From around half a penny in Jan, the price rose to $0.32 by the end of April.

The Future of Dogecoin As Indicated By the Experts

Finder, a comparison website for products, published the July 2021 price prediction survey on Dogecoin. It determined if the joke had reached its use or if the cryptocurrency would jump in price.

However, Finder noted that the currency’s high value was due to “an outlier pulling the average price up” in December 2025. The predictions range between $0 and $10, with an average of $1.21. A senior lecturer at Brighton Business School, Paul Levy gave the highest prediction and valued DOGE at $10. The company noted that 30% of their panelists see DOGE worth more than $1 in 2025.

Some experts are pessimistic about Dogecoin’s future. Futurist and technologist Joseph Raczynski observe,” Dogecoin price will go to $0 eventually. There are more than 200 crypto projects worth more than Dogecoin.” He opined.

Finder observed that around 15% of the expert panel that provides price predictions” expect that Dogecoin will crest at its elusive $1 mark.”

A Ph.D. candidate at the University of Saskatchewan, Ajay Shrestha, believes the meme coins price might reach $1” only if Dogecoin receives continuous support by Elon Musk. Otherwise, it can’t get much hype.” CEO Julian Host also believes DOGE will be $1. However, he says,” It will be a dump and pump.”

In the panel, some experts are not as optimistic. University of Canberra senior lecturer John Hawkins predicts that Dogecoins price will be $0.15 by 2021. He observes.” DOGE seems dependent largely on Elon Musk narrative tweets . It is barely a payment instrument and not the best store of value.

Moreover, the panel details.” it’s safe to say the panel feels frustrated on Dogecoin. 80% call the digital coin a bubble, while 10% note it isn’t a bubble and the remaining 10% unsure

Besides a meme coin, Dogecoin proposes financial freedom, with funds control over banking and governmental entities. Also, it offers control over assets through the P2P transactions that Bitcoin did before its launch in 2013. Therefore, DOGE gives over financial assets and financial management to ordinary people and is synonymous with freedom. 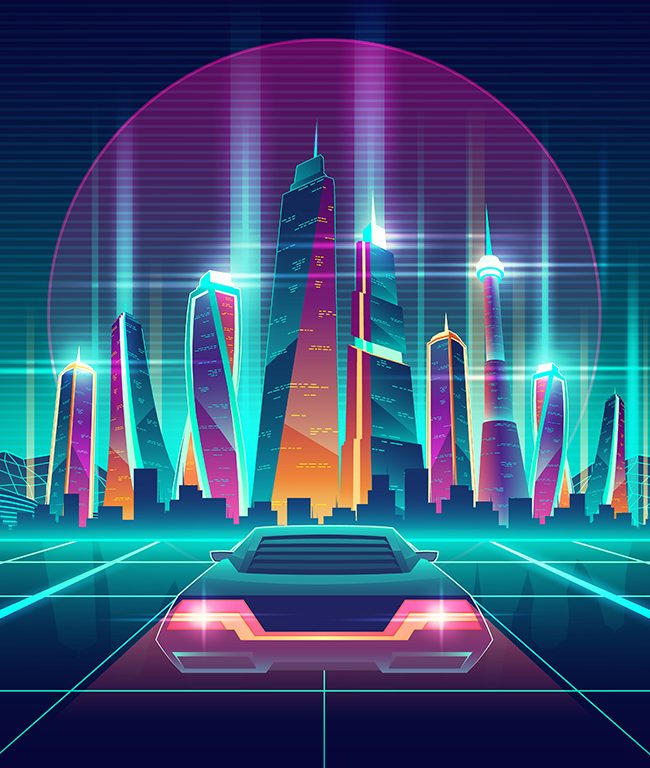